Most people are not the founder and CEO of a company by the time they turn 30, but Evan Rubinson is not like most people. He already had several high-level positions in the musical instruments, finance, and real estate industries before he launched ERA Brand in early 2022. Rubinson is currently a resident of Tampa, Florida, and Casey Key, Florida, where he lives with his fiancé, Catherine Thomas, and their four dogs.

The love of music runs in Rubinson’s family, and he fondly recalls his first job sweeping floors in his father’s musical instrument warehouse at just 11 years old. Although he graduated from Duke University with a degree in finance and investment, Evan Rubinson shifted towards the musical instruments industry after a few years of full-time work experience. He credits his father’s terminal illness with his interest in changing from the financial field to the world of musical instruments.

Within a short period of starting employment with these connected and well-known brands, Rubinson became a co-owner of all three companies. He still retains 50 percent ownership in each of them despite being plenty busy as the CEO of ERA Brands. The magazine Digital Drummer ran a story on him because reporters liked how he had developed the brand.

Evan Rubinson also held a previous high-level position with Armadillo Enterprises. The musical instrument company was struggling with sales before he came on board. Between 2020 and 2021, Armadillo Enterprises saw its profits increase by more than 27 percent under Rubinson’s leadership.

After losing his father when he was 25 years old, Rubinson couldn’t help but reflect on his words of wisdom. The older Rubinson often told young Evan that no one owed him a living and he had to commit to working hard to get what we wanted out of life. Evan Rubinson also remembers advice he received from a member of his business network early in his career, which amounted to never making any decision based off an assumption.

As an active business professional who travels around the country, Rubinson doesn’t hesitate to say that the technology he appreciates the most is mobile hot spots. With his real estate background and ongoing desire to advance his career, he named Zillow and LinkedIn as his favorite smartphone applications and websites.

Despite working around music all day, he never tires of turning to it when he needs to find inspiration. Evan Rubinson frequently looks for music videos to help him reflect and make the best decisions for his future.

Having had such varied work experiences and the opportunity to earn a degree from Duke University has made Rubinson a more thoughtful and patient person. He urges everyone to try seeing the world from another person’s perspective, because everyone has had different experiences that shaped who they are today. 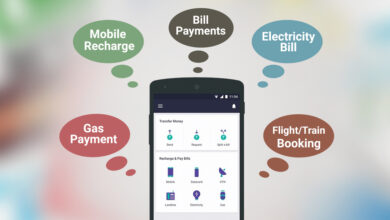 What Is Online Bill Payment Through Mobile Banking Apps? 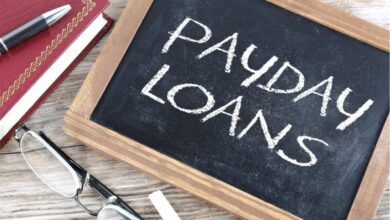 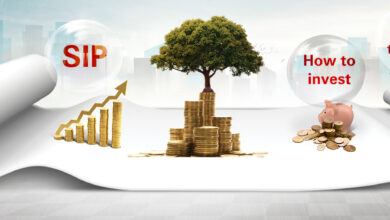 Six basics to know before you start investing in mutual funds 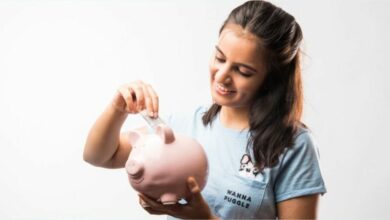 Why Is It Essential For Students To Start Saving Money?