Carrier-focused financial tech provider Outgo announced its launch Thursday. The Seattle-based venture-backed company has emerged from stealth with its platform that provides a vertical banking solution for carriers, allowing them to automate broker relationships as well as functions like invoicing, factoring and collections.

The capital raise will be used to add staff and scale the platform.

Outgo was founded by Marcus Womack, Ray Fortna and Mike Bohlander. Womack was most recently involved with product leadership at Uber. Fortna and Bohlander were principal software engineers at Convoy. The idea of developing an end-to-end tech solution for carriers to manage their books was the impetus for founding the company last year.

“Carriers are the cornerstone of the American economy, yet operators lack the right set of tools to help them manage their livelihood and finances,” said Womack, Outgo’s CEO. “Carriers face high capital costs like rising fuel prices and higher demand for goods, which makes getting paid mission critical.

“At Outgo, we’re changing the rules of finance for small carriers and eliminating the huge legacy finance problems they’ve faced their entire careers.”

The program provides carriers with the tools to manage all financial needs in one place without minimum transaction requirements or contracts.

“The Outgo product is a complete game changer for the transportation industry,” said Charmaria Gurley, owner of Gurley All Freight. “It puts the power of saving in the hands of owner-operators and small carriers.”

Outgo is aiming to modernize and automate financial services for carriers by providing a streamlined operating system that improves workflow.

“Truckers and carriers are the backbone of the economy, and Outgo is obsessed with helping them do more with less,” said Neo CEO Ali Partovi. “There’s a tremendous opportunity to reinvent how carriers think about their finances, and Outgo has the right leadership to deliver a winning solution.”

Take a Look at the Advantages of a Lower Home Loan Balance Transfer Interest Rate! 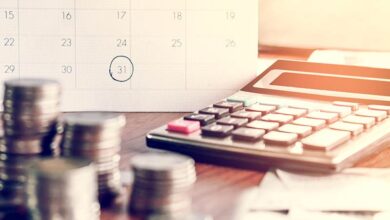 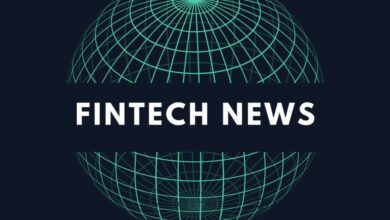