Considered something of a ‘disruptor’, and a proud one at that, Miki Agrawal has spent the past half-decade working to establish herself as not only an entrepreneur, but also as a CEO, best-selling author, and industry innovator.

After finding success early on in her entrepreneurial career with the farm-to-table gluten-free pizzeria known as WILD, Miki Agrawal would venture further from her roots in banking analysis in order to pursue her passions.

Now the founder of TUSHY, America’s best-in-class bidet attachment, and THINX, sustainable underwear for women during their cycles, Agrawal has more than a few tips and tricks to share with her most ardent followers.

Let’s explore the world of Miki Agrawal in order to learn how her efforts in building connections have yielded the results she enjoys to this day.

Miki Agrawal has enjoyed an exhaustive approach to the entrepreneurial world. From her work in the restaurant industry with the farm-to-table gluten-free eatery WILD to her efforts in toilet bidet attachments at TUSHY, Miki has always been ready to take risks.

Looking back at her early days trying to establish the sustainable underwear company THINX, Miki admits that her refusal to give up probably allowed the company to succeed. After a very public spat with the NYC Public Transit System, Miki and Radha Agrawal would go to the press, and eventually, their story would find airtime. Before long, THINX was being advertised on the subways and her company was growing – all because she took a risk.

Miki believed in what she was fighting for and sent an email out to the press to put her weight behind those beliefs. Taking risks and finding success can often go hand-in-hand.

Building and Branding: Finding YOU

Deciding to explore the entrepreneurial world can be a choice that is as big as it is intimidating. For Miki Agrawal, this meant exploring concepts that were close to home in her heart; Miki would choose to focus on what she enjoyed and appreciated.

In her parent’s home countries of Japan and India, bidets have been ubiquitous. Understanding their benefits and the places they could make a difference, Miki Agrawal would launch TUSHY. Finding her focus and filling it with her passions would be the key to building long-lasting and successful businesses.

While it was easy to find what was unique to her path, Miki suggests that others take time to explore what they are most passionate about. Miki’s sister, Radha, would go a step further – she would write her mentors until she got a response. Radha Agrawal stated, “I would write to my mentors probably 20 times until I got a response!” 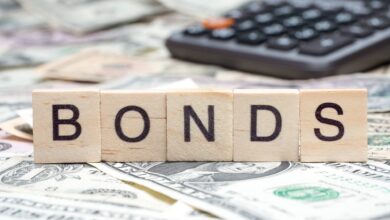 A quick guide to bond investment processes for retail investors 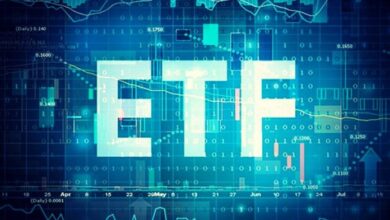 The value of self-investment 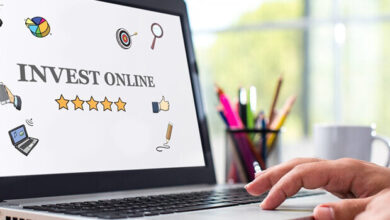 4 Unknown Rules of Online Investing You Should Know About