The instant payment platform lets merchants make, manage and receive secure payments by connecting directly from the payer’s bank to a merchant’s bank.

The Series A funding comes after its 10x year-over-year revenue growth throughout the four years since its launch in 2018. The company, which didn’t provide a baseline for that growth and its valuation, says it facilitates more than $4 billion in payment volume every month and expects to process more than $50 billion in payments this year.

More than 100 Australian organizations, including banks, fintech companies and credit unions, use NPP (new payments platform), Australia’s open-access infrastructure for fast payment, according to the NPP website. NPP’s PayTo is a new digital tool for merchants and businesses to initiate real-time payments from customer bank accounts.

Zepto became the first non-bank approved as an NPP-connected institution in October. That means Zepto will be able to connect its clients directly to the NPP’s PayTo service, which is due to roll out in mid-2022.

“Data-rich, real-time payments, directly between bank accounts are the future of how we transact, and Australian policymakers have acknowledged this with the rollout of NPP’s PayTo, which will replace direct debit in roughly 3-5 years,” Chris Jewell, CEO of Zepto, told TechCrunch. “Merchant and consumer payment preferences are shifting away from expensive legacy payments methods like credit cards and slow, blind traditional direct debit.”

There’s an entire generation of consumers coming who will never own a credit card or get approval for a buy-now-pay-later product, but bank accounts are ubiquitous, and payments directly between them are a simple, clean and efficient way to pay for things, Jewell continued.

The real-time payments through Australia’s NPP accounted for 31% of all account-to-account payments in October 2021, according to Jewell. He added that the total cumulative value of NPP payment since its launch in November 2017 was about 2.6 billion.

Jewell said account-to-account (A2A), which refers to bank account-to-bank account transactions, is no need for a card or pin. While debit cards are usually powered by Visa and Mastercard, A2A cuts them out as the intermediary.

According to FIS’s global payment report 2020, A2A payments will take up 20% of all e-commerce payments, surpassing credit and debit cards by 2023.

The startup will use the latest funding to advance its functionalities on top of the NPP’s PayTo framework and accelerate its international expansion, starting with New Zealand, driven by growing demand for Zepto’s infrastructure in the region, Jewell said. After New Zealand, Zepto wants to enter the U.S.

“The global payments landscape is in the middle of its biggest upheaval in decades, as open banking and real-time, bank-to-bank payments are transforming how we pay and get paid,” said partner at AirTree Ventures James Cameron. “With open banking and the NPP, Australia has found itself at the centre of this disruption – and Zepto is the leading innovator in this space. With companies like Afterpay, Athena and Airwallex, Australia has shown that we punch well above our weight in fintech innovation globally.” 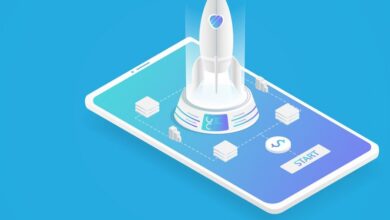 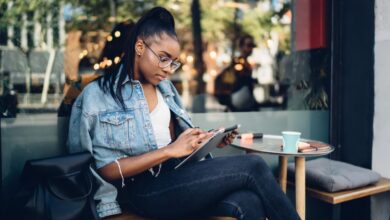